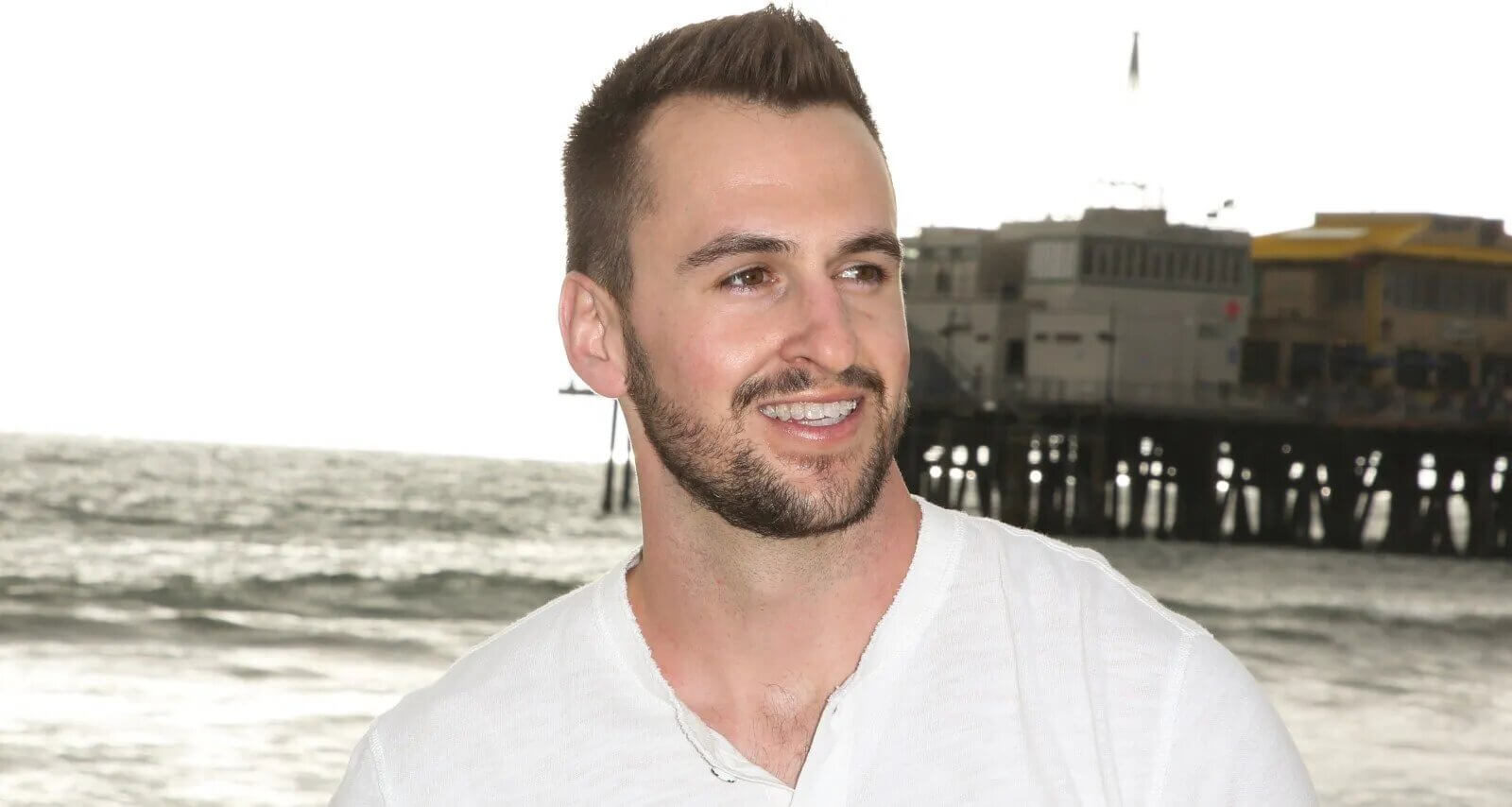 Nicolas Kerdiles is a forward who once competed in ice hockey at the professional level. Born in the United States on January 11, 1994, In his brief career, he skated in the National Hockey League (NHL) for the Anaheim Ducks (NHL). Kerdiles was selected by the Ducks in the second round of the 2012 NHL Entry Draft. The selection came in the 36th overall spot.

In September of 2020, Nic Kerdiles and Savannah Chrisley announced their split after having called off their engagement in June. Nevertheless, their story continued.

Chrisley stated in an exclusive interview with Us Weekly in November 2020, “Nic and I are on good terms.” “You know, we’re just trying to get by in life. Both of us are quite youthful and ambitious. Because no decision is ever definitive, anything can occur. We still have time to resolve these issues throughout our lifetimes.

In 2017, the Chrisley Knows Best actress and hockey player became Instagram friends. The next year, she wished her ex-boyfriend a happy birthday via social media, praising him as the “kindest, funniest, most loving, most selfless guy” in the message’s caption.
The pair, who were engaged in April 2019, postponed their June 2019 wedding. Chrisley informed Us in July 2020 that she was still dating Kerdiles. They remain involved in one another’s lives.

At the age of six, Kerdiles uprooted his life and relocated to Irvine, California, where he began his training as a hockey player.

He was a member of a Los Angeles youth ice hockey team that participated in the 2007 Quebec International Pee-Wee Hockey Tournament. The tournament was held in Quebec.

While he was a student at the University of Wisconsin–Madison, he was a member of the Wisconsin Badgers hockey team, who competed in NCAA Division I for two seasons during his time there.

As a result of the outstanding contributions he made throughout the 2013 WCHA Men’s Ice Hockey Tournament, he was chosen as the tournament’s most valuable player.

Kerdiles made his debut with the Anaheim Ducks on February 22, 2017, against the Boston Bruins. He was the first player ever to be born in Orange County and to play for the Ducks.

On the 30th of June in 2018, the Ducks dealt Kerdiles to the Winnipeg Jets in exchange for Chase De Leo because Kerdiles was about to become a restricted free agency.

He was the product of a French father and a French-Canadian mother, and he was born in Lewisville, Texas. French was his first language, and he has two older sisters who were both born in the country of France. His family relocated to France not long after he was born, and they remained there until he was six years old, when they finally made their home in Irvine, California.

In November 2017, Kerdiles began a relationship with Savannah Chrisley, who is most known for her role as a star on the reality television show Chrisley Knows Best. On December 24, 2018, they announced their engagement.