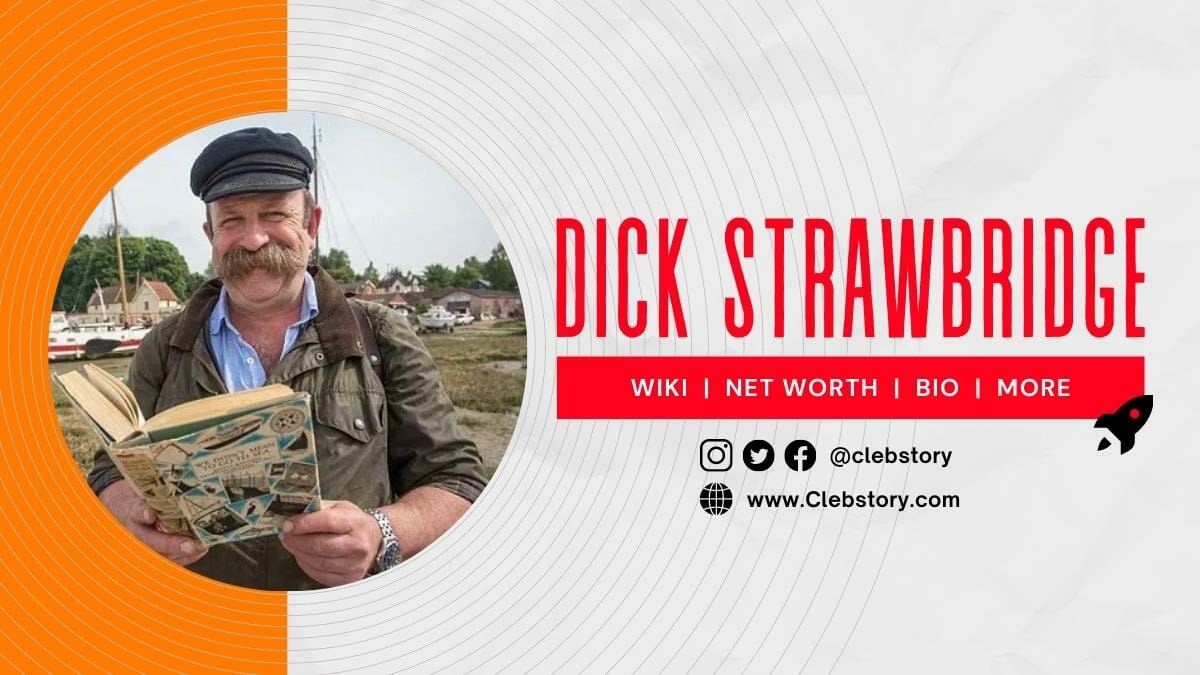 Lieutenant Colonel Richard Francis Strawbridge, MBE, is a television personality, engineer, and former army officer based in the United Kingdom. He is frequently addressed as “Colonel Dick.” He is a producer and the director of Junkyard Wars, Escape to the Chateau (2016), and Escape to the Chateau: Make Do and Mend (2016).

Career in the Army

Strawbridge joined the British Army in 1979 after completing Welbeck DSFC (where he later became head of the college) and Sandhurst. In January 1980, he enlisted in the Royal Corps of Signals. He was promoted to lieutenant in April 1981 and captain in October 1985. In September 1991, he was promoted to major. In recognition of his meritorious service in Northern Ireland, he was appointed a Member of the Order of the British Empire (MBE) in 1993. In June 1999, he was promoted to lieutenant colonel and retired from the army in November 2001.

Strawbridge has been on numerous television shows as an engineering and environmental expert, including Scrapheap Challenge. He began his career as a participant on the team Brothers in Arms, which won the season and later became the series’ principal presenter, succeeding Robert Llewellyn. Additionally, he has been on three seasons of BBC Two’s It’s Not Easy Being Green, the six-part BBC Two series Crafty Tricks of War, Planet Mechanics, and a regular guest presenter on Coast. Strawbridge frequently refers to himself as a “telly tart” following his career change to television. 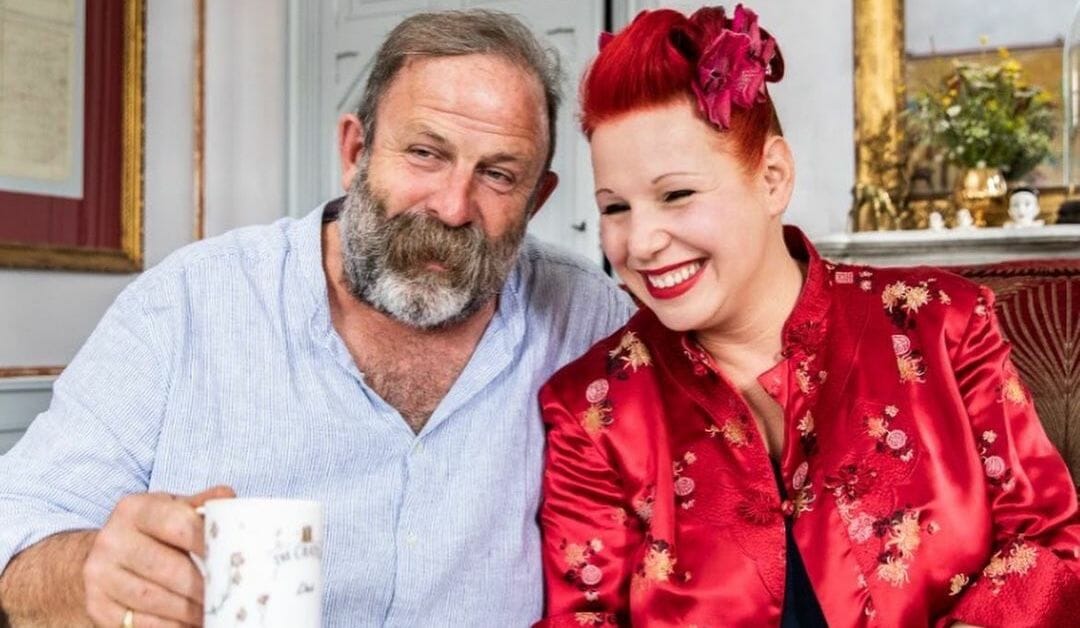 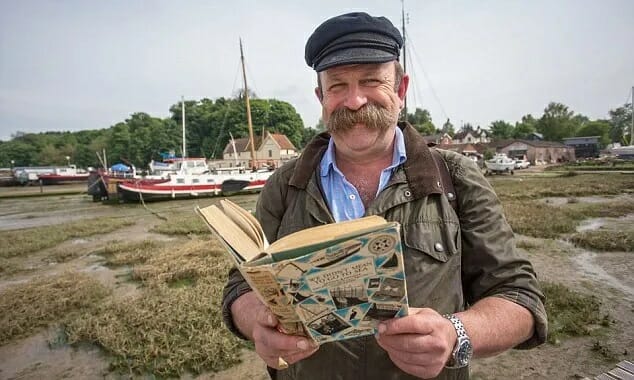