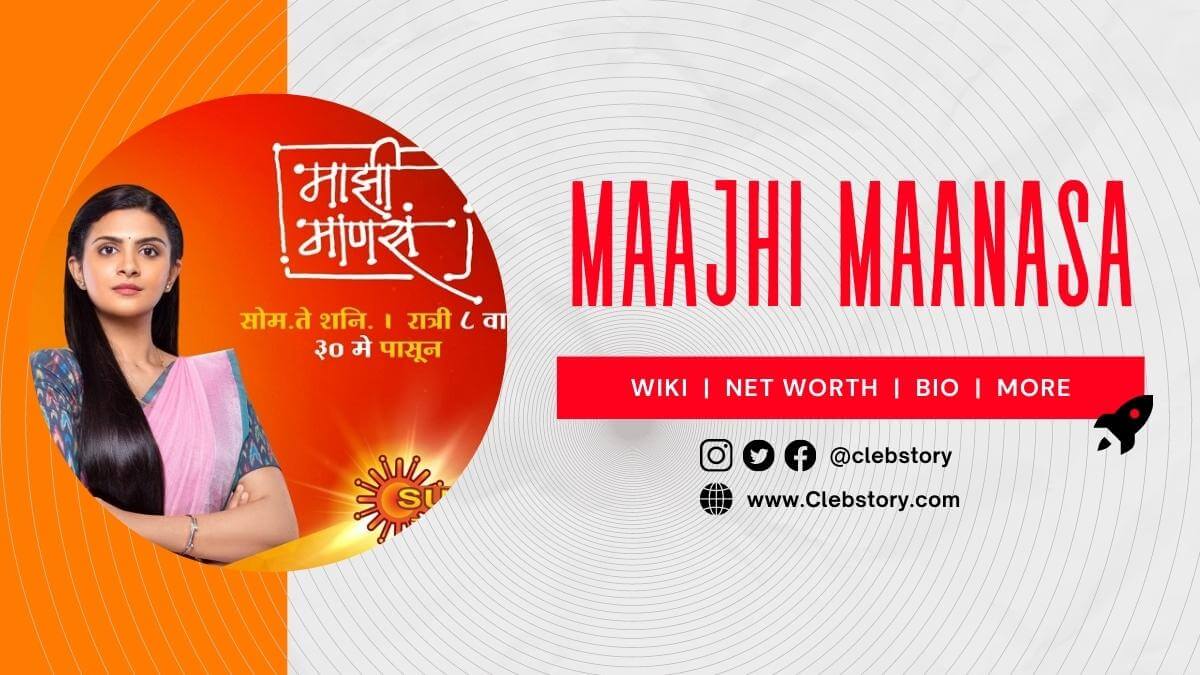 Maajhi Maanasa is a television show that is broadcast in the Indian language of Marathi and is produced by Adinath Kothare. It features Janaki Pathak, who plays the lead role. The show tells the story of Girija, a head nurse who, following the untimely death of her father, is forced to become the sole earner for her large family of eight members. Girija works in a medical facility. Under the aegis of Kothare Vision, it is brought to fruition.

Monday through Saturday at 8 pm, the Sun Marathi channel airs Maajhi Maanasa. It made its debut on May 30, 2022. The show is also available to stream online on Sun NXT. Other show-related details are provided below.

If you have further information about the show Manjhi Manjso, please leave a comment below and we will attempt to update the page within one hour.