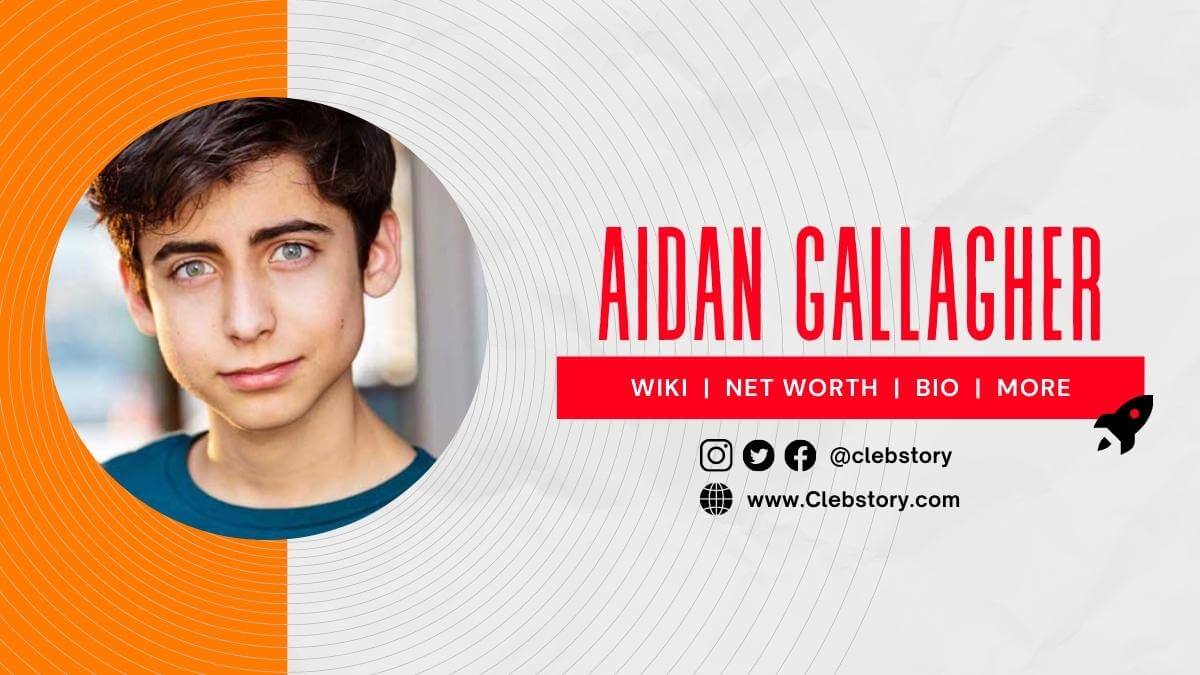 Aidan Gallagher is an actor, singer, and environmental activist. Gallagher’s goal is to use his fame and influence among young people to help save the world’s waters and creatures by drawing attention to significant environmental issues. As a youth advocate, he represents the UN Environment Programme, WildAid, Sea Legacy, Oceanic Preservation Society, and Vulcan Productions. 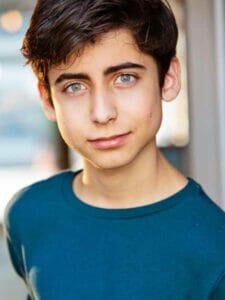 The American actor Aidan Gallagher was born on September 18, 2003. Nicky Harper, one of the quadruplets, was his first important part in the Nickelodeon comedy series Nicky, Ricky, Dicky & Dawn.

Aidan is a great singer, songwriter, guitarist, pianist, composer, and producer, but his first love is the ocean, and he seeks to protect the ecosystem.

In 2019, Gallagher began portraying Number Five in the Netflix series The Umbrella Academy, a role for which he has received considerable praise 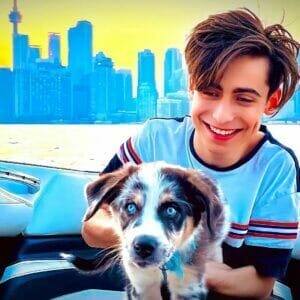 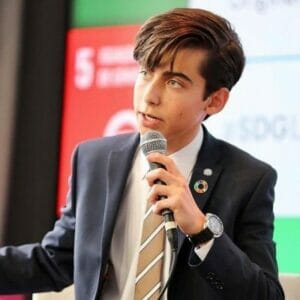 Aidan Gallagher made his Modern Family debut in 2013 with a brief role. He appeared in both the short film You & Me and the unaired CBS pilot Jacked Up. In 2016 and 2017, he was nominated for Favorite Male TV Star at the Nickelodeon Kids’ Choice Awards for his role as Nicky Harper on Nickelodeon’s Nicky, Ricky, Dicky & Dawn. He appeared on the show for four seasons before its cancellation in 2018. 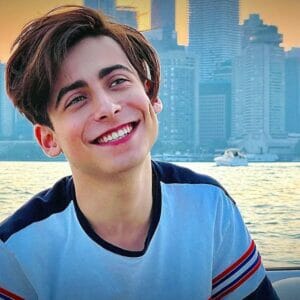 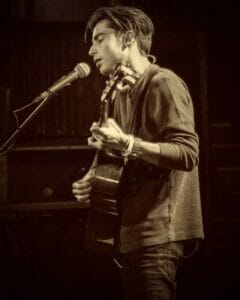 Gallagher is engaged in environmental concerns and has served as a young ambassador for several environmental organizations, including Waterkeeper Alliance, WildAid, and Oceanic Preservation Society. He was appointed UN Environment Goodwill Ambassador for North America in 2018 at the age of 14, making him one of the youngest Goodwill Ambassadors in UN history. Gallagher is a vegetarian. In 2021, he discussed his profession and social influence on young people in an interview with the fashion magazine Vanity Teen. Gallagher is a Jew.

Famous for:
By portraying ‘Nicky Harper’ on the Nickelodeon series ‘Nicky, Ricky, Dicky & Dawn’ (2014–2018), he became one of the most popular child actors in the country. 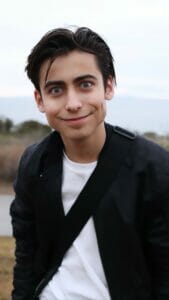 He co-starred in the pilot for Jacked Up and acted in the short film You & Me. In 2018, he was appointed as the youngest UN Environment Goodwill Ambassador for North America in history.

In 2020, he won the acoustic category of the Vox Pop Independent Music Awards, and in 2019, he received an honorable mention from the International Songwriting Competition.
He was on IMDB’s lists of the Top 10 Breakout Stars of 2020 and the Top 10 Stars of 2020. In 2018, Variety ranked him as a leading performer under 25 years old. He has been nominated twice for the Kids’ Choice Award for Favorite Male Television Star and has hosted the Kids’ Choice Sports Awards.

He has a passion for safeguarding the environment and the water.

Who is Aidan Gallagher ?

Aidan Gallagher is a Actor.

Is Aidan Gallagher good at singing?

Yeah, Aidan is not only a good actor he is a good singer too.

What is Aidan Gallagher's Height?

What is Aidan Gallagher's Age?

As of now, Aidan Gallagher is 18 years old.

Where was Aidan Gallagher Born?